B3B3′ (pronounced Bay-Bay) is a Puerto Rican & Sephardic Song Writer born in The Bronx and raised in New Jersey. She recently released “Cookie Monsta” the New Hit Single off her debut Self Titled LP, ” B3B3′ “. Although this is her freshman album B3′ is known for being a pro on stage having opened for Talib Kweli twice and Grammy Award Winning Artist, Common.
It’s B3B3’s lyrical range and energetically lit stage presence that has attracted the attention of major industry players. 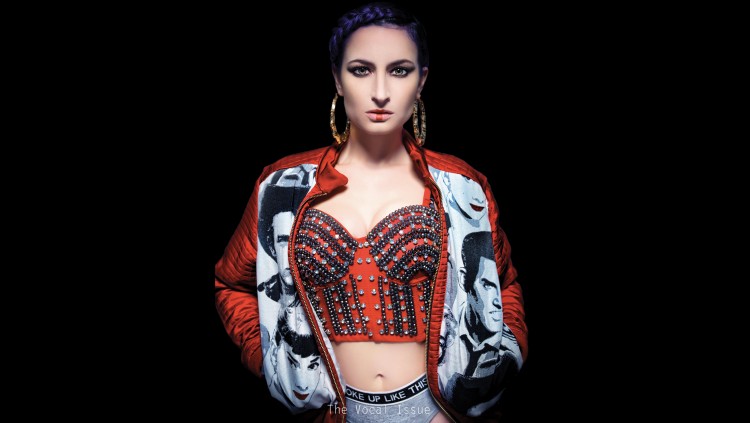